On 13 July 2022, the College of Commissioners met in Luxembourg, in the premises of the City Hall, to commemorate 70 years since the signing of the ECSC Treaty in this very place.

On the same day, the Budget Committee of the Council of the EU made a statement on the draft General Budget of the European Union for the financial year 2023 which, pointing to a possible questioning of the “method” of adjusting the salaries and pensions of European civil servants and agents, had the effect of a bomb. 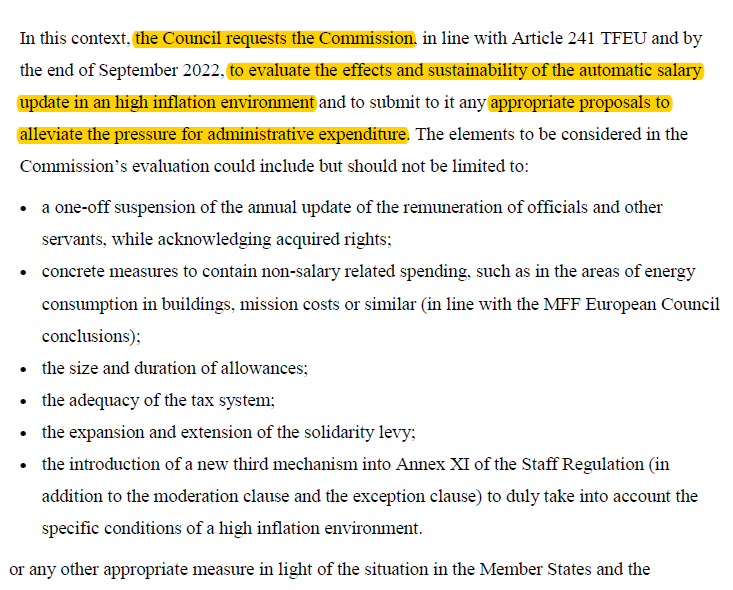 An inter-union Common Front was formed and adopted the following response: 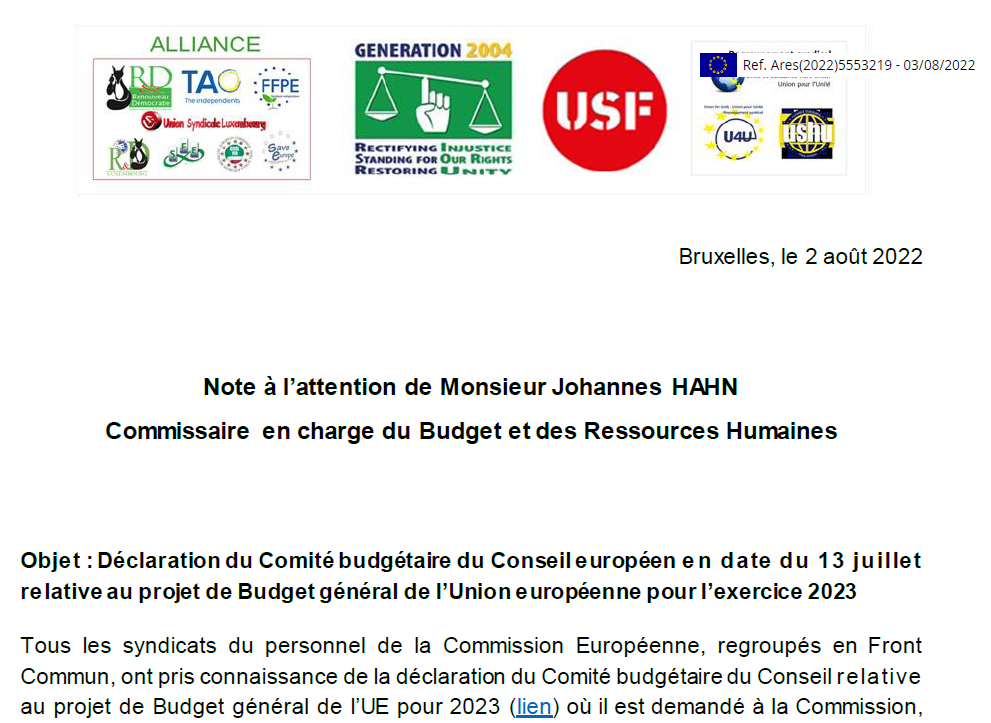