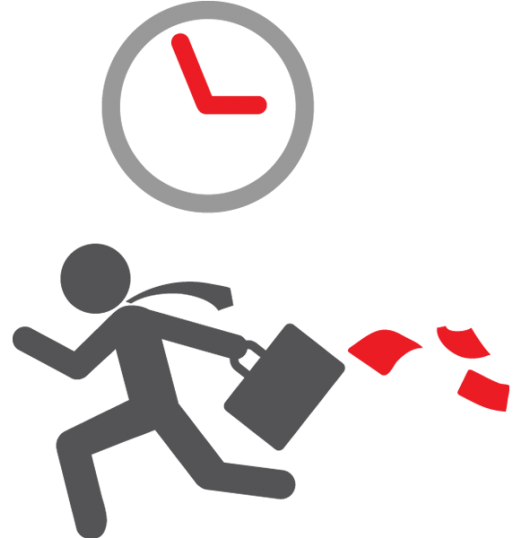 Following the presentation on harassment at the last InterCOPEC meeting on 20/06, please find below a judgment of the CST of 11/07.

Solution of the Court:

The CST annulled the Commission’s decision to dismiss Ms Tzirani’s request for assistance for alleged mobbing by the former director of the PMO, on the grounds that the decision was based on the following:

– an interpretation of the concept of psychological harassment contrary to Article 12a(3) of the Staff Regulations, namely that the conduct of the alleged harasser did not constitute psychological harassment in the absence of malicious intent and in view of the fact that it was not directed specifically at the applicant but at any number of other persons

– on a final investigation report which was vitiated by a manifest error of assessment, insofar as it ruled out the possibility of moral harassment, the fact that a director regularly gave direct instructions to staff without informing the head of unit responsible and without there being any particular circumstances which could justify this behaviour and the fact that a hierarchical superior sent messages containing open criticism of an official, copying several colleagues without there being any service requirements which would justify this practice. The CST concluded that some of the behaviour of the former Director of the PMO was deliberate and repetitive and was objectively likely to lead to consequences which would bring the applicant into disrepute or to the deterioration of her working conditions.

The European Commission is ordered to pay Ms Tzirani EUR 6,000 as compensation for the non-material damage caused by the excessive length of the investigation procedure (32 months), and to pay Ms Tzirani’s costs.

Link to the ruling: